Coral Reefs Could Be Rescued By 3D Printers 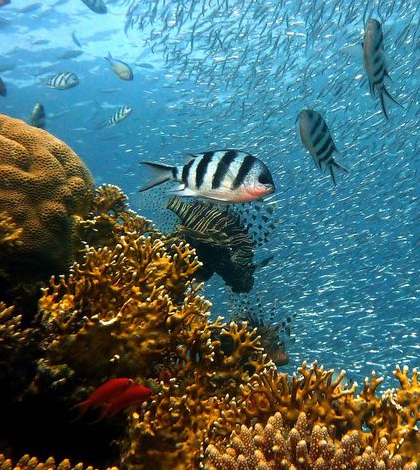 Due to rising water temperatures, coral reefs are facing extensive and widespread bleaching globally. Coral bleaching occurs when coral reefs eject colorful algae from within in response to higher temperatures. Unless the algae are able to return, the reefs die.

Thanks to 3D printing, they may have a chance. Scientists are using 3D printers to replicate coral to entice baby polyps to settle down. The young polyps prefer holey coral that is white and pink. To date, scientists have created artificial coral reefs using sandstone and calcium carbonate.

Although coral reefs are a small part of the ocean floor, they play significant roles in supporting a large range of organisms in the food chain, humans included. Eliminating carbon emissions won’t be enough to save the reefs, but perhaps 3D printing could.