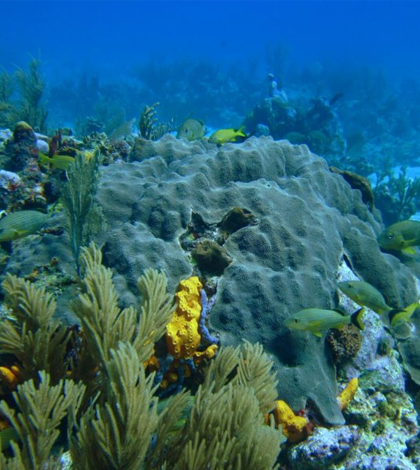 As temperatures increase and bleaching events are on the rise, researchers are attempting to determine what coral characteristics might help the sensitive animals survive in warmer oceans. According to a release from Ohio State University, a coral’s fat content is a key component to its survival in conditions of increased temperature stress.

Researchers found a direct correlation between the typical fat content of a species and whether it was able to survive and thrive after a bleaching event. Bleaching events result from environmental stress on corals, which cause them to release symbiotic algae that produce energy, causing color loss and sometimes death.