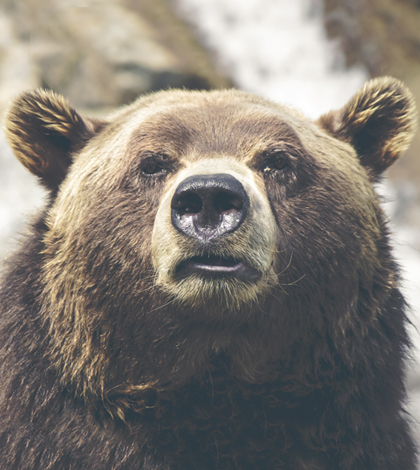 Although monitoring bears using drones removes the disruptive presence of human researchers, it has one serious drawback: The drones stress the bears they are trying to study, according to a University of Minnesota investigation covered by Ars Technica. Although initial results seemed to suggest the bears had little reaction to drones, huge spikes in their heart rates were recorded during drone flyovers, indicating a stress response.

A 3DRobotics Iris drone was used in the test. Monitoring bears’ movements during drone flyovers generally showed no significant difference when compared with their baseline movements, with the exception of a single individual whose movements suggested agitation during the drone flyover. However, heart rate monitors told a different story, with bears on average experiencing sharp heart rate spikes during drone flyovers, as much as 162 beats per minute compared to their typical resting rate of 41 beats per minute.

It is believed that the low altitude at which the drones fly combined with the loud noise they make during flyover is what stresses bears out. Sounds from even a quieter drone used in the study has been said to be similar to the buzzing of a thousand bees.