Extreme Weather In Amazon Can Affect Rest Of World 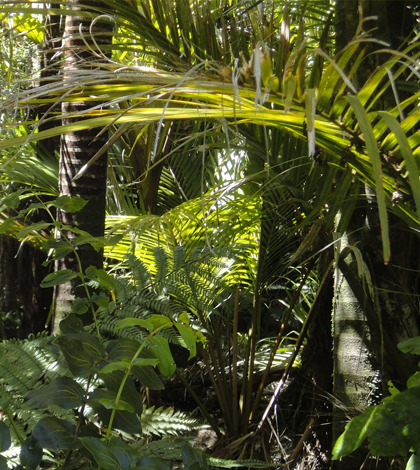 A new paper predicts that extreme weather in the Amazon could have dire consequences for the rest of the globe, according to a Woods Hole Research Center press release.

Woods Hole Research Center scientists tested the accuracy of 35 existing climate models and used them to predict dry and rainy weather in the Amazon, by studying elements of contemporary and future droughts. They determined that the Amazon is at risk for climate extremes — severe drought and intense rainfall.

The areas of the Amazon to be affected by drought are projected to triple by 2100. Increased rainfall is expected after 2040.

Despite the ambivalence of the models’ future projections, the scientists believe that rising levels of carbon dioxide emissions will negatively impact the Amazon. Researchers say preserving the Amazon Rainforest may prevent its grim future.