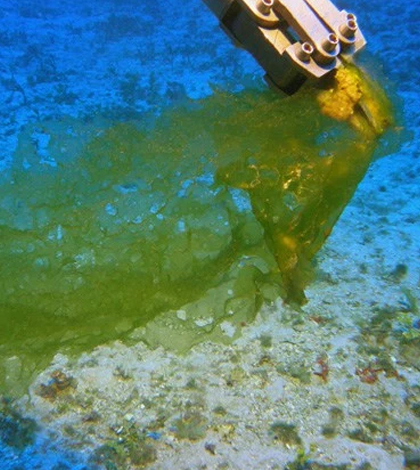 The four new algal species are from a group known as sea lettuces that aren’t very well described in mesophotic environments, or areas where there is typically low light penetration. Because of that, it appears as a surprise to the researchers that the algae are living in deeper waters than they typically inhabit.

Sea lettuce algae are more commonly found in shallow waters where they can get plenty of light. The ones spotted near Hawaii’s mesophotic reefs are quite large in size, as well as abundance. This indicates that the algae are thriving in the zone and that other types of shallow-water species could be living there, researchers say.

All of the four algal species were named with the help of Native Hawaiians who developed names that honor the importance of marine algae in the Hawaiian culture. For full names and other findings of the work, the full results are published in the Journal of Phycology.