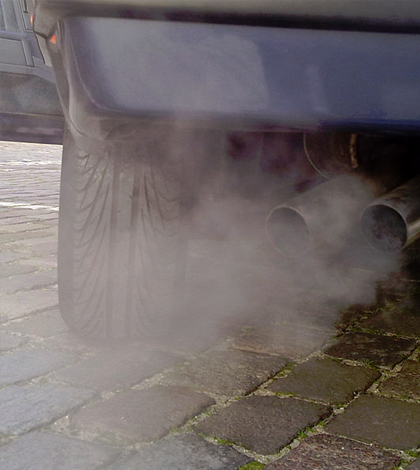 Ethane, a potent greenhouse gas, was in decline globally after a peak in 1970 due to improved emission controls on automobiles as well as oil and gas production, storage and distribution. A study from the University of Colorado, however, shows that ethane declines since 1970 are in reversal due to increases in oil and gas industry activity and may actually return to their old highs.

The increases in ethane have been seen not only in the U.S. but also at 40 air quality monitoring sites around the world. Data for the study was collected from globally diverse locations including the U.S., New Zealand, Greenland, Germany, Switzerland and even polar regions. Some 30,000 air samples were analyzed for the research effort.

Researchers note that most of the uptick in ethane has been due to increases from the eastern and central U.S. With the rapid increase, scientists believe ethane may reach its 1970 height in as few as three years.

Although ethane can be released naturally due to active volcanoes, wildfires and seepage from fossil carbon deposits, the vast majority of ethane emissions are caused by human activity.