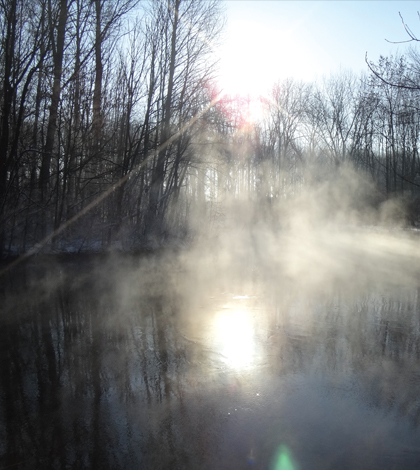 Lake temperatures all over the world have been rising due to climate change, and until recently only satellite data could show the phenomenon at a global scale. The efforts of York University researchers and others in 20 countries have doubled the assembled monitoring data, according to a recent York University press release.

Data was collected from major lakes in North America, South America, Europe, Oceania and Asia. The study has involved 82 researchers since it began in 2011. The Global Lake Ecological Observatory Network and other monitoring programs were also significant contributors to the data collection.

Plans are in the works to to add to the library including data from more lakes, data over a longer time frame and vertical temperature data.