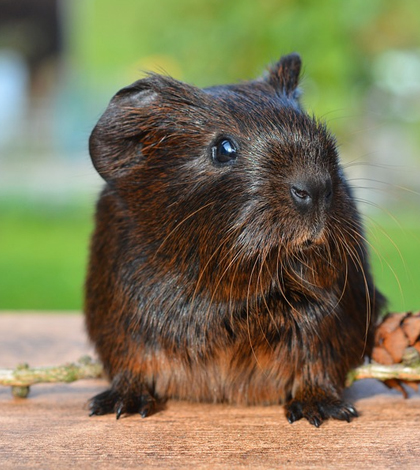 A new study shows guinea pigs have climate change figured out, according to a New Scientist article. A team of researchers from the Leibniz Institute for Zoo and Wildlife Research observed South American guinea pigs and found the animals modified their DNA in response to exposure to warmer temperatures — a first for mammals.

The experiment involved a group of male guinea pigs mating with females in a cool environment and then mating after being exposed to warmer temperatures for two months. After the two months, the team discovered pronounced changes in genes involved with temperature regulation.

The team noticed changes in the pups conceived before and after the males’ exposure to heat. It’s uncertain if all animals can alter their DNA to adjust to climate change, but the researchers maintain it’s imperative to understand how wild animals like guinea pigs respond to their changing environments.