High-elevation areas may experience the worst of global warming 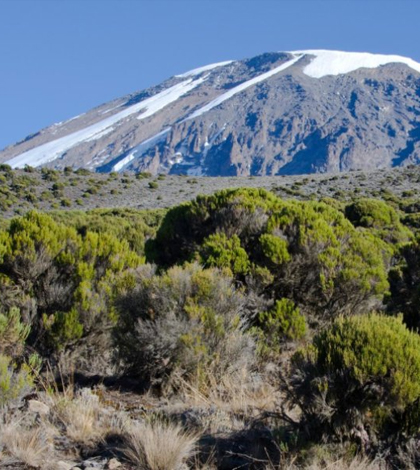 A new study suggests high-elevation locations may experience even more severe effects of global warming than their low-lying counterparts, according to a recent press release from the University of Massachusetts at Amherst.

The data gathered so far by an international team of researchers suggests that higher elevations may be experiencing the effects of global warming faster than lower elevations. Faster warming may cause changes in vegetation, which can be catastrophic to species dependent on them. Faster warming may also cause faster glacial melt, which would have significant effects on plants, animals and people in the surrounding areas. Scientists urge that more data is needed to confirm faster warming and to estimate its potential impacts better.

The study included data on high-altitude snow and ice melting, latent heat release and low-lying aerosol pollutant data which tends to cause differences in warming rates by elevation.