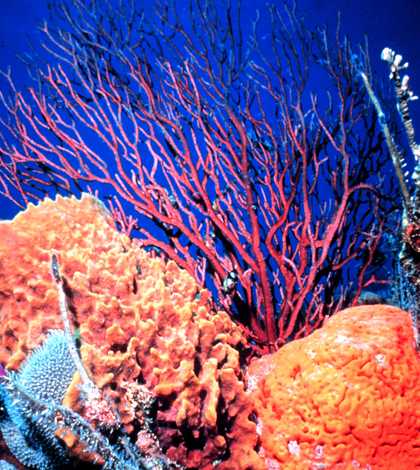 An overabundance of nutrients is straining nature’s symbiotic relationships, according to a University of California – Santa Barbara press release.

Researchers say increased levels of nitrogen from nitrogen-laced fertilizer and burning fossil fuels are changing how co-dependent organisms are relating to one another. In these partnerships, the animals swap food sources — the animals’ waste serves as food for the plants and the animals eat the plants for fuel.

To study the dynamics of co-dependency between plants and animals, the scientists analyzed over 300 different studies with various environments worldwide. They discovered that extra nitrogen meant plants had less need for their animal counterparts’ waste. Also, they began to contribute lower sugar levels which could unsettle sensitive ecosystems.