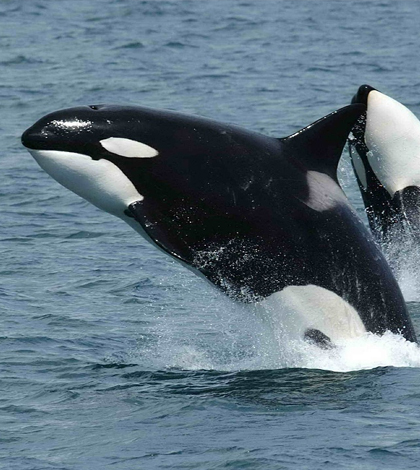 Predators need prey, and highly adaptable predators can easily adjust from one type of prey to another. Unfortunately, their choices in prey can throw ecosystems that support them out of balance, a new study from Linkōping Universitet finds.

Computer models have predicted species extinctions can be prevented if predators are adaptable, but real world examples have shown the opposite can be true, according to the study. Humans and polar bears, for example, are highly adaptable predators who have wreaked havoc on species as they have switched prey due to low availability of their favorite prey. Another example of a highly adaptive predator wreaking havoc on an ecosystem is the killer whale, who switched from whale calves, to seals, to otters, as the whale calves and seals became too scarce.