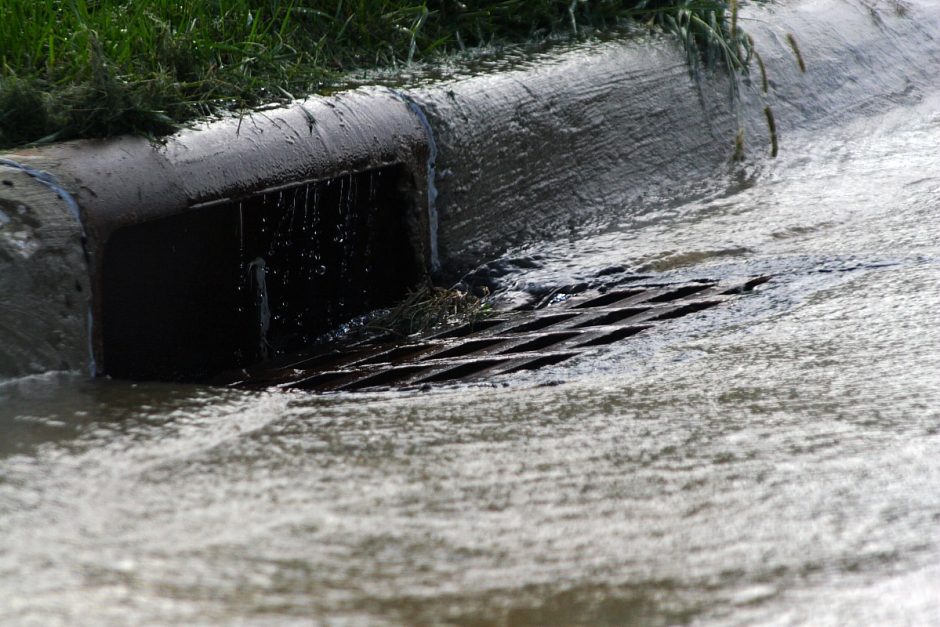 A recent water quality report focusing on the Manhasset Bay watershed in New York reveals both success and some room to improve—and above all, the need to remain vigilant and stay the course with regard to water quality protection measures. Sarah Deonarine, the Manhasset Bay Protection Committee’s (MBPC) Executive Director, explained the nuances of the report to EM.

“The summer water quality monitoring has been going on since at least the mid-90s,” details Deonarine. “It’s important to conduct this type of monitoring to, among other things: 1) see what the problems are; 2) figure out how environmental factors such as rain affect those problems (i.e., bacteria); 3) identify problem areas; and 4) determine if things are getting worse, better, or staying the same, although this last point was indiscernible on the short time scale of this particular report.”

The report used water quality and bacterial data from 2009 through 2015. The data was collected from six sites in Manhasset Bay: three in Port Washington, one in Great Neck, one in Plandome, and one at the center of the bay.

“The six sites were selected to get an overall picture of the Bay,” adds Deonarine. “If you look at them, they are pretty spread out over the Bay and also coincide with different land uses (i.e., urban density areas, pond outlets, etc.).”

At most sampling locations throughout the monitoring period, the range of bacteria concentrations decreased, meaning that the difference between the minimum and maximum count dropped. The majority of the samples showed bacteria levels below the relevant state safe swimming standards.

The study also highlights a connection between rainfall and stormwater runoff and bacteria in the bay. On the Great Neck peninsula, for example, bacteria levels were most likely to be elevated after a rainfall. This is in part due to sewage treatment practices.

In some places, Deonarine explains, storm drains and sewers run to the sewage treatment plants. Then, to keep from overwhelming the plant when it rains, they divert all the untreated water heading to the plant (both rain water and raw sewage). It then flows directly into the surrounding waterways; this is called a combined sewer overflow.

“This isn’t what happens in Manhasset Bay,” Deonarine describes. “In our watershed, the sewer lines are separate from the stormwater drains, so rainfall and snowmelt don’t affect the raw sewage. However, all the stormwater travels directly to Manhasset Bay untreated. So, everything that everyone does in their yards, even far from the water, and on the streets gets sent straight to Manhasset Bay. Polluted stormwater is our biggest concern, and carries more than just bacteria—petroleum products from cars, fertilizer from yards (don’t fertilize before a storm!), pet waste, bird waste, trash, overflow from roof gutters, pesticides, sediment from yard work and construction, the list goes on.”

There are other persistent sources of contaminants in Manhasset Bay, and among the most notable sources are cesspools—which don’t really treat sewage at all.

“Compared to other north shore embayments, we’re pretty lucky as a large part of our watershed is sewered and getting top-notch treatment,” explains Deonarine. “However, there are some areas still on cesspools and septic systems, so nitrogen, bacteria, and other things travel to the Bay.”

Interestingly, the report also found the station outside Leeds Pond to have higher bacteria counts, even when there wasn’t rain. The team isn’t 100 percent certain about why, although there are a few likely causes.

“This is an area that is unsewered and is likely all on cesspools,” remarks Deonarine. “However, this is also an area where birds congregate, so the exact source of bacteria here is unknown.”

The report also provides some dos and don’ts for improving water quality in the Manhasset Bay watershed. Residents should pick up pet waste and regularly pump out cesspools and septic tanks. They should avoid fertilizing lawns before a rainstorm, dumping anything into storm drains, and feeding birds.

“People should take away the fact that their activities on land (even far away from the Bay) have an impact downstream,” states Deonarine. “The report didn’t reveal anything alarming and confirmed that the actions we are all taking are the right ones. It reaffirmed that bacteria and stormwater are linked, and that is the Committee’s main focus: teaching the public about polluted stormwater.”

Monitoring water quality in the Manhasset Bay watershed is controlled by the Nassau County Department of Health, which tests bacteria at bathing beaches around the county according to federal law and emergent public health concerns.

“The primary pollutant of concern for Manhasset Bay (according to the State Department of Environmental Conservation who oversees these things) is bacteria,” explains Deonarine. “Therefore, keeping tabs on bacteria is important. From modeling done around the country, not just here, we know that rain can cause bacteria levels to rise in the Bay, hence we added in the rainfall component. Other observations arise from things the Bay Constables note while they are collecting the samples.”

“For this specific time period, water samples were taken for counts of Fecal coliform and Enterococci,” Deonarine clarifies. “Other data collected were air and water temperature. We pulled from other sources to get precipitation, dissolved oxygen, salinity, and pH data. In 2017 we used a new water quality probe to collect dissolved oxygen, salinity, and pH data. This will be analyzed in our next water quality report.” 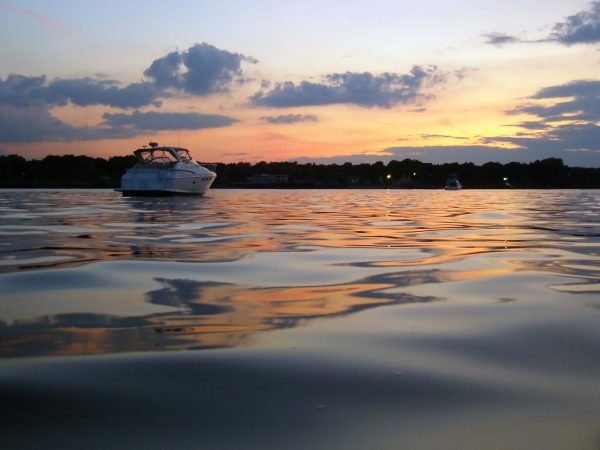 The report recommends DNA source tracking, which would make it easier for investigators to detect sources of pollution and eliminate them.

“Above I talked about the station outside of Leeds Pond and not being sure if the source of bacteria is human or bird,” clarifies Deonarine. “In theory, DNA source tracking would indicate where the bacteria come from by testing the DNA of the bacteria. In the meantime, the Committee’s strategy is to continue to educate and impress upon residents and visitors the importance of taking care of cesspools, and upgrading, them if possible, and the importance of not feeding geese and ducks to keep bacteria out of the water.”

The water quality monitoring for the Manhasset Bay watershed will continue, perhaps even with more inclusive parameters.

“I mentioned a new probe above and the Committee approved purchasing a new probe, so I am trying to get that in hand before the next sampling season starts in June,” Deonarine describes, noting the expansion of the monitoring. “I am also currently working on the water quality report that will cover 2016-17. The Committee wants to see these reports happen every two years going forward.”

Although there is room for improvement in this watershed, it’s important to note that the standards and monitoring are working.

“We can take the large numbers of fish and returning whales, seals, et cetera as good signs,” adds Deonarine. “Though actions even outside our Bay have contributed to this, it is important for every individual to know that s/he makes a difference to help improve water quality. Also, don’t be caught off guard by alarmist headlines about poor water quality in nearby areas. Oftentimes these don’t analyze the parameters that are important (or even make sense), and don’t take into account the hard work that has been done and the improved water quality that has already been achieved.”