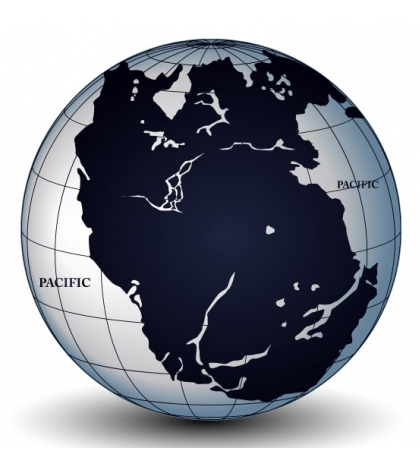 For hundreds of millions of years, Earth’s climate has been relatively stable. But around 80 million years ago, temperatures plummeted during an ice age. Scientists at Massachusetts Institute of Technology think they have figured out why the extreme drop took place, and it has to do with tectonic activity.

Researchers used a model to simulate tectonic shifting that occurred around the equator all that time ago. From there, they analyzed ancient rock fragments from the Himalayan mountains to determine a sequence of events that took place at the time.

They found that tectonic activity in extremely tropical regions likely played a part in sequestering huge amounts of carbon dioxide from the atmosphere, helping to cool the planet. Exposed oceanic plates, bountiful in basalt and ultramafic rocks that absorb CO2 during weathering, contributed to a reduction in atmospheric carbon dioxide.

Researchers say the results are useful in the modern day because they show a key dynamic of the carbon cycle and how it’s operated throughout time.