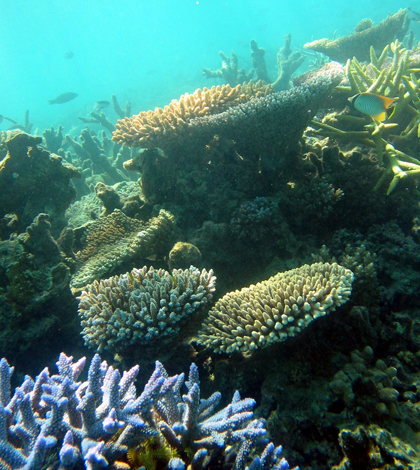 By using computer models, researchers determined that free-floating, millimeter-sized baby coral can be moved easily throughout the ocean. The models concluded that currents usually only displace coral larvae a short distance, but occasionally can push them thousands of miles away from their original location.

Understanding the travel patterns of coral is essential for preserving the oceans’ natural habitats. Coral reefs serve as a home for countless marine species and changing climates and increased pollution could put these reefs in jeopardy.