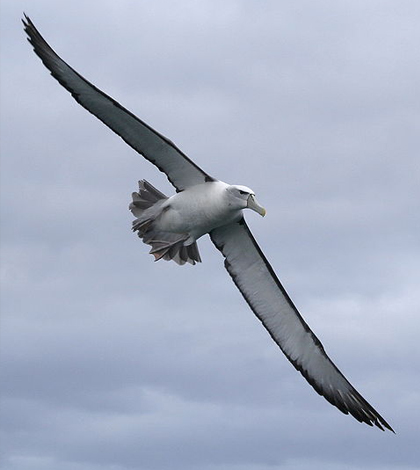 Monitored seabird populations all over the Earth have declined 70 percent, according to a recent University of British Columbia press release. Because seabirds are an especially good indicator of how entire marine environment food webs are doing, the discovery that their numbers have dropped in the past 60 years indicates there are likely grave problems in marine ecosystems that are only just beginning to surface.

The declines in seabirds are largely due to human activities, scientists say. Many of the birds die when they become entangled in longline fishing hooks. Others die due to overfishing of their typical prey. Climate change, bird habitat change, oil pollution, plastic debris and introductions of nonnative predators were all also found to contribute to the declines.

The data on seabird populations indicate the loss of some 230 million birds from 500 different monitored populations, an enormous number for marine ecosystems that depend on the birds to eat and be eaten by many animal species. The birds also provide fertilization for many areas through depositing their waste.