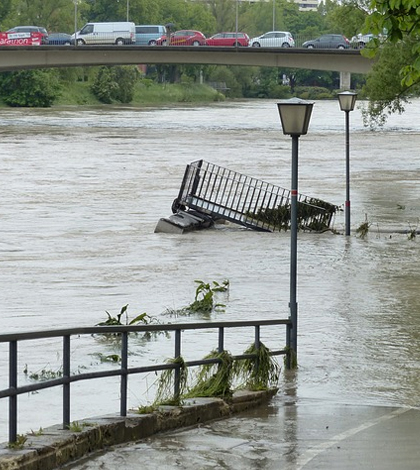 Multiple studies are pointing to manmade climate change as the cause for continuing rises in sea levels, according to the New York Times. The level rises have been spurred by greenhouse gas emissions, scientists say.

The emissions are pushing oceans higher at the fastest rate since the founding of Ancient Rome, it appears. Their results likewise confirm the opposite, slower rises, would be the case if greenhouse gas emissions had not continued over time as they have.

Some of the most common effects of the higher sea levels are more routine flooding in coastal cities like Miami Beach, Florida, and Norfolk, Virginia. In these cities, residents have had to deal with dead lawns, blocked neighborhood streets and clogged storm drains.

The current sea level rises are just indicators of what is to come in the future, researchers say. Given the continued increase of high emissions over the next few decades, scientists predict that the oceans could rise three or four feet by 2100.