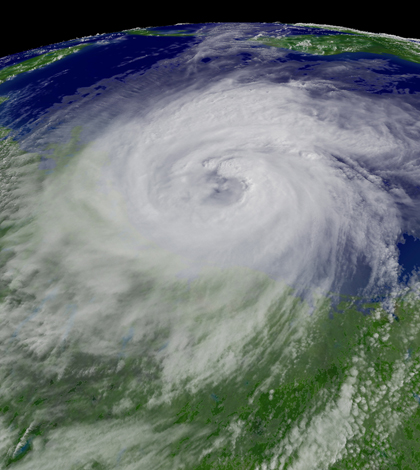 Researchers from the NASA Langley Research Center in Hampton, Va., have discovered that GPS signals can be used to accurately measure wind speed at the ocean’s surface, National Geographic has reported.

Researchers have concluded that by measuring the distortion in GPS signals bouncing off the ocean’s waves, they can successfully measure wind speed, even in the case of hurricanes and extreme weather.

To measure the accuracy of using GPS for wind measurements, NASA scientists placed GPS receivers on NOAA research planes. They concluded that GPS data has an accuracy capable of detecting wind speeds within 11 miles per hour.

Although not quite as accurate as direct wind speed measurements from NOAA dropsondes, the inexpensive nature of GPS data makes it a worthwhile alternative.