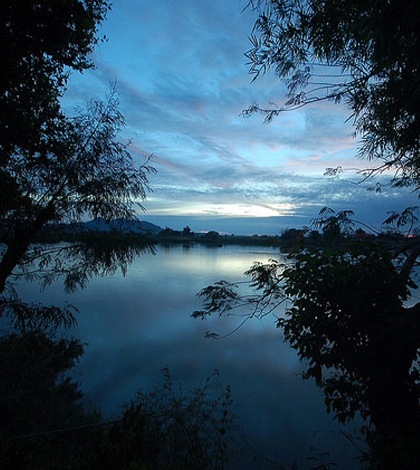 SERVIR-Mekong will serve five countries in Southeast Asia: Thailand, Vietnam, Cambodia, Laos and Myanmar (formerly Burma) by providing them with real-time satellite data to assess flood risk in the Lower Mekong River Basin. The first three SERVIR hubs are located in Panama City, Panama; Nairobi, Kenya; and Katmandu, Nepal. They have been in operation since 2005, 2008 and 2010, respectively.

From 2014 until 2019, the Asian Disaster Preparedness Center in Bangkok, Thailand will receive the funds necessary to assist participating countries with activities such as modeling the extent of flooding in real time, making disaster contingency plans and managing resources to mitigate the effects of major flood events.

As global warming magnifies the risk of damaging floods for countries in the Lower Mekong, the program will help some of those most affected.