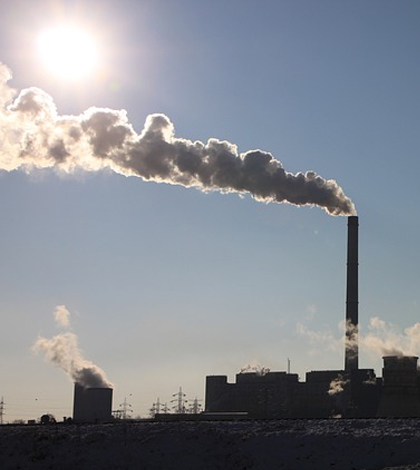 Scientists are pushing for more geoengineering research, according to a press release by the University of Michigan. A recent report released by the National Research Council discusses two methods: expelling carbon dioxide from the atmosphere and reflecting sunlight back into space.

The council explored both methods in a variety of ways including cost effectiveness, long-term environmental consequences and technological preparedness. Although carbon dioxide removal was considered more viable than reflecting sunlight into space, the council said all geoengineering approaches would need to be researched further before decisive action could be taken.