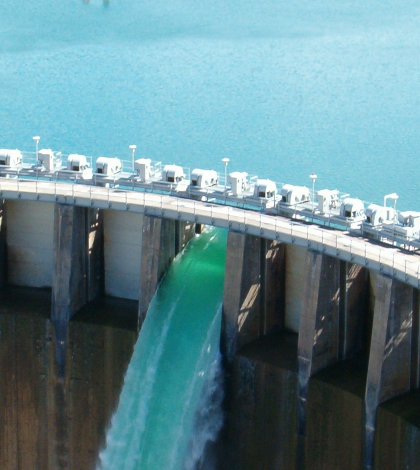 Over 14,000 dams exist in New England, but many of the dams are no longer needed as hydropower use has significantly dwindled. According to a Dartmouth College study, the removal of some of these dams is key to reconnecting rivers, improving watershed resilience and making it easier for some species to survive environmental changes due to global warming.

But for dam removal to work as a strategy for environmental improvement, coordinated plans should be made for the whole region to determine which dam removals would provide the most positive benefit, researchers found. They created a geographical information system database to compare existing dams to ones that had been removed over the past 25 years. This included small mill dams and others eliminated in a previous study because of their diminutive size.

Results revealed that the removal of dams causing the most obstruction to various watersheds was most helpful. Removing closely spaced dams was also expected to have the strongest positive impact on diadromous fish such as trout and salmon, as that would make it easier for the fish to travel upstream.