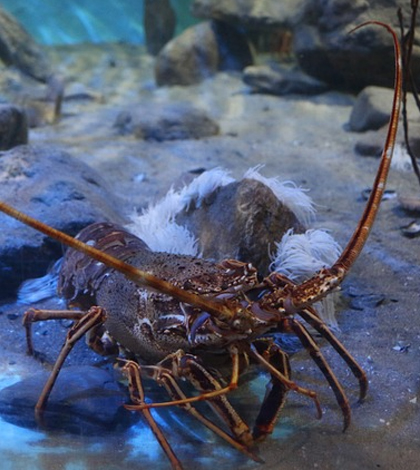 Although ocean waters all over the globe have been warming, the Gulf of Maine has been warming faster than 90 percent of them. This accelerated warming could mean dramatic effects on New England cod, lobster and right whale populations, according to a release from Cornell University.

While the New England cod population has faced declines in the area due to warming, the lobster population has grown, although continued warming may cause declines in later years. The right whale, currently on the upswing, may also face declines if warming continues, scientists say.

Along with warming, New England lobsters have been affected by Epizootic Shell Disease, which caused great harm to Long Island lobster populations in the 1990s and has devastated lobsters in Rhode Island and southern Massachusetts in recent years. The disease has also been spotted in Maine and is likely to worsen, causing trouble for lobster fisheries for years to come.