Novel groundwater monitoring near fracking underway by University of Cincinnati 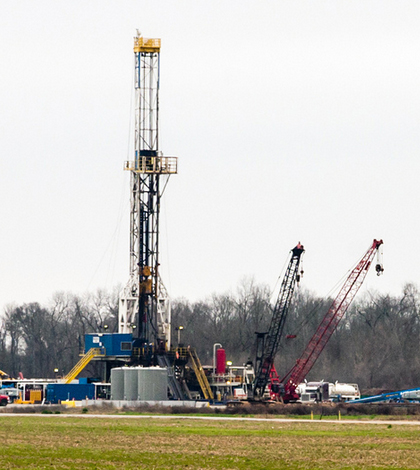 An innovative approach to groundwater monitoring is underway at the University of Cincinnati, according to a release from the university. Researchers are working to take measurements before, during and after fracking activity in some areas in Ohio.

Scientists are looking for concentrations of methane, as well as hydrocarbons and salt, which is sometimes pulled up from shales during the fracking process. The effort involves testing on 22 private wells in Ohio’s Utica Shale region.

The research is being led by the university’s Groundwater Research of Ohio collaborative. Sampling, mostly centered in Carroll County, has recently expanded into four new Ohio counties: Belmont, Columbiana, Harrison and Stark. Results so far indicate that most methane found in groundwater has come from organic matter.