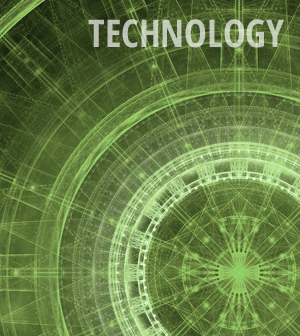 A London-based app developer named OpenSignal has found a way to use smartphone technology to crowdsource weather information, the American Geophysical Union has reported.

OpenSignal created an app of the same name that uses the existing temperature sensors embedded in smartphones to forecast air temperatures.

Using a network of hundreds of thousands of app subscribers, OpenSignal calculates individual smartphone data and average it out to come up with temperature data for a given city. In an eight-city trial, temperature readings fell within an average of about 1.5 degrees Celsius of official temperature readings.

Developers say that the app has the potential to provide more specific temperature and weather data within cities, especially as more people subscribe to the app and the sample size grows larger.