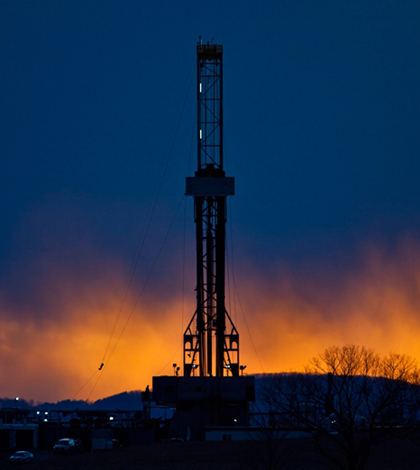 Researchers at Penn State University have won a grant from the National Science Foundation to study the effects of shale gas drilling on water quality in the Susquehanna Shale Hills of central Pennsylvania, according to a release. The five-year grant is worth $4.9 million.

The project will look at water’s flow through trees, rocks, soil and ultimately groundwater, as the scientists look to understand water’s role in the ecosystem. The area’s water is of particular interest because of its proximity to the Marcellus Shale natural gas formation.

Around 6,000 wells have been drilled in the state of Pennsylvania – researchers say the number of monitoring sites pales in comparison. But monitoring is playing an increasingly important role, at least in the Susquehanna River Basin, as shale rock formations are found beneath 85 percent of the basin.