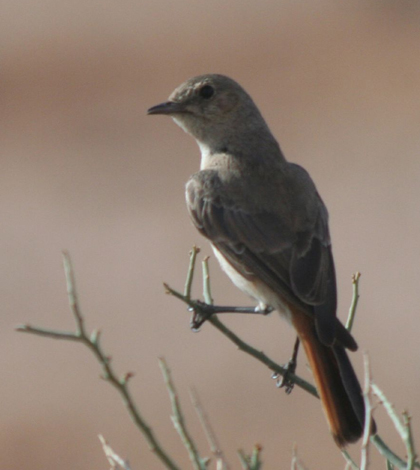 As the climate warms up, bird species are in decline. And though it may seem that poor physiological tolerance for heat would be the primary factor in the dwindling numbers, other causes — like changes in rainfall or wildfire patterns — may dominate instead, according to an Oxford University Press release.

Researchers at the school looked at data for 12 fynbos bird species. Comparisons were drawn between two Southern Africa Bird Atlas studies done 15 years apart. The study of Western Cape birds revealed only one species that showed a definite link between declining numbers and poor heat tolerance: the Cape Rockjumper.

Climate data over the time period was plotted against each species’ population numbers and heat tolerance. Physiological data was obtained by subjecting birds to a number of temperature tests. Variation of physiological response versus temperature was too great to make a general assessment for all study species. Nevertheless, the Cape Rockjumper and Protea Seed-eater showed clear population declines with higher average temperatures.