Science’s Understanding Of Evaporation Found To Be Flawed 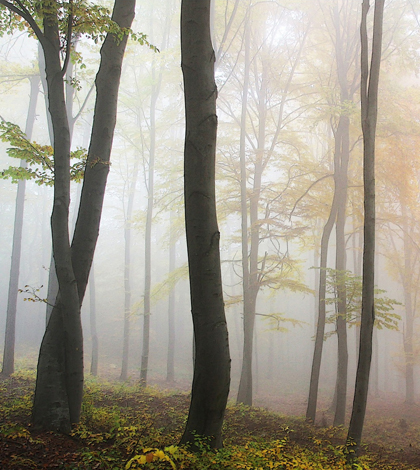 A new study indicates we were wrong about evaporation, according to a release from the Institute of Physical Chemistry of the Polish Academy of Sciences.

Traditionally, evaporation rate was understood using the Hertz-Knudsen equation. However, sophisticated computer models showed that some numbers for criteria describing evaporations were many times larger than predicted by the equation. Interestingly, the gas freed from the liquid during evaporation changed very little in spite of marked changes in pressure. Researchers concluded that the rate of evaporation and vapor pressure were not closely related, as was previously thought.