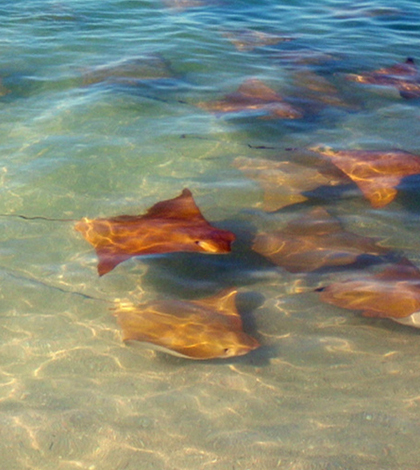 To determine this, they predicted ocean temperatures and modeled how almost 13,000 species would follow shifting temperatures. The study followed the premise that animals sense temperature shifts as well as ideal temperatures for their environments.

The researchers predict that migration will increase biodiversity and homogenization. However, species with restrictive temperature needs may face extinction. Animals with higher temperature tolerance may be the last to migrate.

The researchers call for intensive cooperation to protect sea animals. They say species migration is probable even if max temperatures are not reached.