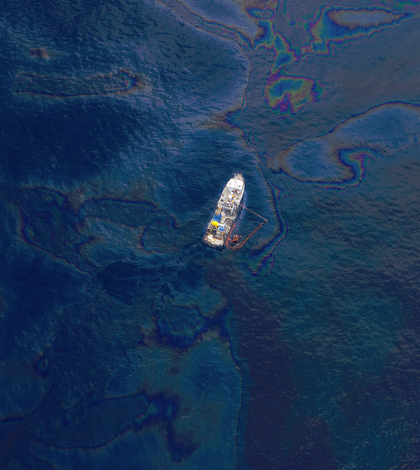 According to a press release from ECOreport appearing in the Environmental News Network, oil spills in the United States have been significantly underreported. Researchers with the Center for Biological Diversity note about 8,000 incidents between 1986 and 2014 that have resulted in more than 2,300 injuries and 500 human deaths.

Researchers have found several factors that increase the likelihood of a spill. Areas which have undergone years of development are more likely to have spills. Pipelines that are 20 years old or older are likely to have developed thin areas in their walls, making rupture more likely. Most oil spills are caused by excavation damages, corrosion and equipment failure, respectively.

Of the lower 48 states, incidents seem most likely to occur in Texas and California, as those two have had the most significant oil spills to date.

The effects of oil spills are also felt by marine life, sometimes for years after a spill. Dolphins are still dying due to effects of the 2010 Deepwater Horizon spill in the Gulf of Mexico, scientists have confirmed.