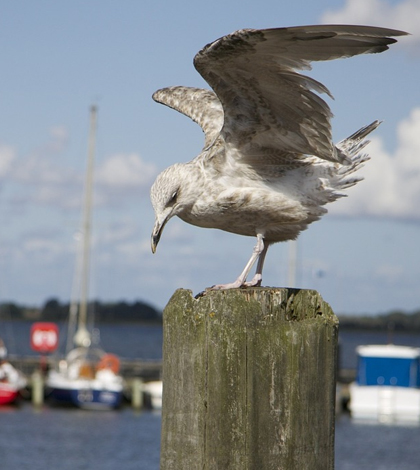 In a new study, scientists predict that virtually all seabirds’ stomachs will have plastic in them by 2050, according to a Treehugger.com webpost.

Commonwealth Scientific and Industrial Research Organisation and Imperial College London researchers analyzed studies from the 60s focused on birds ingesting waste from polluted waterways. Under 5 percent of seabirds ingested plastic then. Birds typically mistake the plastic for food or swallow it accidentally. Their bowels become blocked and death is likely. Additionally, researchers discovered the plastic threat is greater in the Southern Ocean and in areas with high biodiversity.

Despite their disheartening findings, the scientists have good news: Seabirds can still be saved. Waste management reform can decrease birds exposure to plastic. Europe has used this method for less than a decade and has seen fewer birds plagued by plastic.