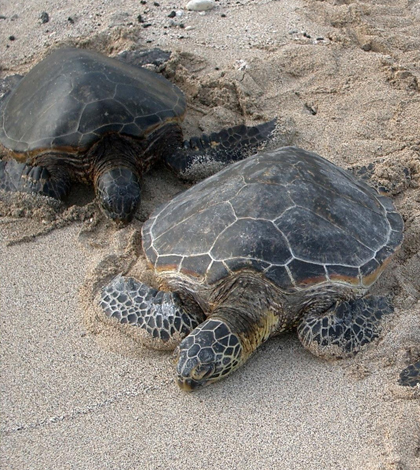 Researchers are digging sea turtles’ strong nesting season this year, according to the Associated Press. Scientists spent the summer watching over 570 giant loggerhead sea turtle nests along the Georgia coast, where they counted a record number.

This is the fifth season in the last six for high sea turtle nest numbers there. Georgia, however, is not the only state seeing a sea turtle nesting boom. Florida and both Carolinas have also seen a surge in turtle eggs.

A number of factors have contributed to more nests. Giant loggerhead sea turtles have been on the endangered species list for nearly 40 years and have been under protection. Nesting sites have been covered with mesh to deter predators. Shrimpers also use special nets that release accidentally caught turtles.

Although the turtles’ nesting is promising, how successful they were remains to be seen since turtles reproduce around 25 years of age.