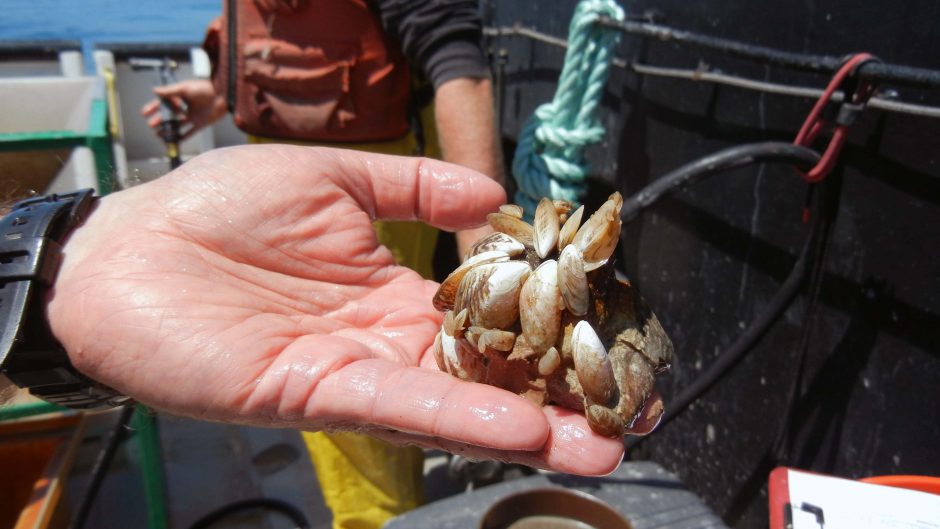 As part two in a series on Flathead Lake Biological Station (FLBS) at Yellow Bay, EM continues its talk with Jim Elser, a limnologist who is Director of the biological field station and the Bierman Professor of Ecology for the University of Montana (UM).

Much of the educational effort taking place at FLBS happens during the summer when classes at the university level run as they have done since the 1900s.

“Topics are things like lake ecology, river ecology, forests and grasslands; we have an Alpine course, and then we have some more topical ones like conservation ecology, landscape ecology, and then sort of technical courses we have a course that’s been offered three times now on drone remote sensing,” comments Dr. Elser. “Then we have a new course on environmental sensor design and fabrication that we’re offering.”

This brings us to the amazing SensorSpace facility, which is a makerspace for sensor design, fabrication, and testing that was funded by the National Science Foundation. The space is run by Cody Youngbull, an engineer, physicist, entrepreneur and instrumentalist.

“For the first time this past summer Dr. Youngbull taught a two week course on sensor design and fabrication,” details Dr. Elser. “The facility has a lot of capacity for making pretty much anything you need; we have a laser cutter, we have 3-D printers, we have an optical bench, we have a CNC mill. We have microfluidic printing, soft lithography devices; we have all kinds of microscopes for optical testing and such. So that’s a pretty cool feature of the station itself, the existence of that facility because it’s open to anyone to be used in different ways.” 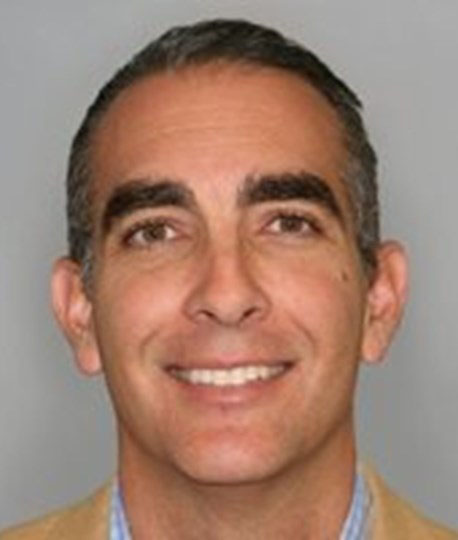 There is more than one way interested parties can harness SensorSpace to their advantage.

“They can contact Cody and talk about what they want to make, or what they want to measure, and then go back and forth for a while,” states Dr. Elser. “He will prototype something out, and then work with the investigator on getting it running. Another way it can be used is if people really want to do it themselves, they can come here and get trained up on the equipment and get certified on the equipment. And then stay here for a while and build something that they want.”

SensorSpace is home to in-house experts who can help researchers and others with projects, like the LoRaWAN sensor network they’re working on implementing on Flathead Lake.

“Besides Dr. Youngbull, the facility has a programmer who does embedded systems, so they essentially can build their own boards and embed operating software,” remarks Dr. Elser. “We’re getting a LoRaWAN sensor network for the lake as well because previously all of our sensors were going through cell phones. You need a line of sight and a receiver that’s online, and you don’t have to deal with the cell phone costs and limitations.”

The rising threat the FLBS team is dealing with now is invasive species.

“The biggest ones we’re worried about are zebra and quagga mussels which were identified in the state of Montana for the first time two summers ago about two or three hours from here,” explains Dr. Elser. “Alarm bells went off, and they’ve actually been implementing inspection stations around the perimeter of the basin, and are starting to do a pretty good job with that.”

Fortunately, SensorSpace is well-equipped to help deal with this threat. 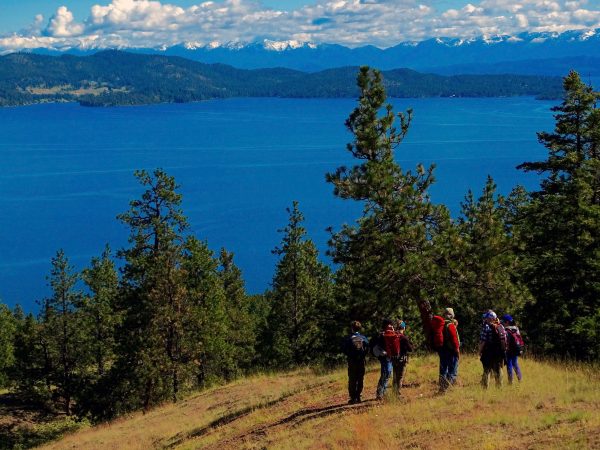 “We’ve finished the development of the world’s only field deployable digital droplet PCR instrument,” details Dr. Elser. “So now we have a PCR instrument you can put a boat. This can slide under the seat in front of you on the airplane and runs on about six watts of power. We’re getting ready for it to be able to be essentially remotely and robotically deployed.”

“It was pretty cool; we were able to show that we don’t actually need to do a big collection and a DNA extraction,” Dr. Elser describes. “We were able to get successful amplification with just filtered water that passed through a 0.2-micron filter. We were able to use it at a boat cleaning station before and after a boat was washed, and we were able to demonstrate the efficacy of the washing procedure, which is pretty cool.”

The FLBS team is now working with Montana Fish Wildlife and Parks officials on test case scenarios for how officials will respond if contaminated crafts are found in the lake. They are also working to determine how long zebra and quagga mussel DNA signals persist based on analysis of their real-time data.

Next up for the team to work on: DNA mapping with the tracker.

“DNA doesn’t stick around in water and one reason it goes away is that microbes are metabolizing it to get the phosphorus out of the DNA,” comments Dr. Elser. “So in a P-limited lake like Flathead Lake, the free DNA probably doesn’t last very long at all, because it just gets degraded by microbes. We think that if you see free DNA in the water here of a species, it’s probably there somewhere in numbers. The hope is that we could find an infestation as a colony is established and be able to localize it and get it out before reproduction.”

Dr. Elser quips that he’ll know when the tech is ready for prime time:

“I’m going to challenge Dr. Youngbull: if I hide a dead fish in this cove or this lake, can you find it? That’s one of the things in the future next summer maybe I’m to try to see if he can if he can pass that hurdle but I think if you’re able to do that, that would be pretty remarkable.”