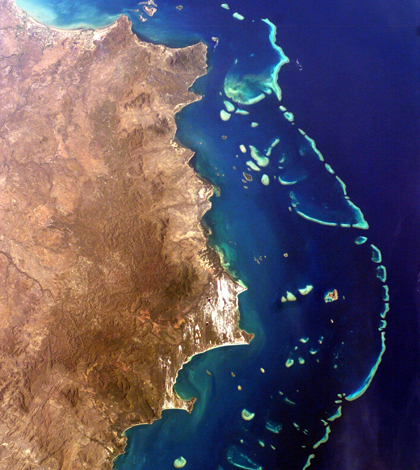 Large-scale bleaching has claimed a majority of the Great Barrier Reef, according to a New York Times article. Australian scientists say the bleaching has occurred over three months and is the most severe incident in nearly two decades. Widespread bleaching blurs the lines between more resilient and weaker coral, leading to an overall increase in coral death.

While diving in April and March, scientists reported an average of 35 percent death rate among bleached coral. The northern parts of the reef sustained the most damage, with death rates approaching 50 percent. Mortality rates for the southern portion of the reef are decidedly better.

Coral bleaching is caused by increasing water temperatures by as little as 1.8 degrees Fahrenheit. When this happens, the coral evicts its colorful algae residents, causing it to lose its color. However, if the water’s temperature decreases and algae return, the coral can rebound.

Scientists attribute the rise in coral bleaching to global warming.