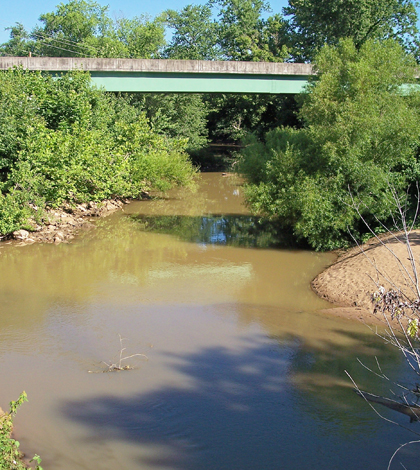 A new study led by researchers from Duke University’s Nicholas School of the Environment has helped researchers link mountaintop mining pollution back to its source by analyzing the pollutants’ chemical makeup, a release from the university stated.

Researchers collected water samples from West Virginia’s Upper Mud River and its tributaries between May and December 2012. The scientists then measured the chemical and isotopic compositions of the samples.

Analysis of the samples showed that the isotopic signatures of sulfur, carbon and strontium present in the river and tributaries’ water matched contaminants released during mountaintop mining that occurs in the region.

The discovery of these isotopic fingerprints could play a significant role in helping researchers pinpoint the source of contaminants in regions with pollution stemming from multiple locations.