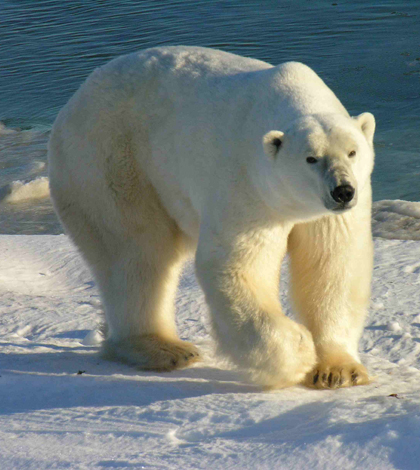 A new study led by researchers from Canada’s Carleton University and Denmark’s Aarhus University has shown that polar bears have significant levels of cancer-causing toxic chemicals present in their brains, Nature World News has reported.

Researchers studied polar bears in Scoresby Sound, East Greenland. The data showed that the bears had high levels of chemicals known as PerFluoroAlkyl Substances (PFASs) in their brains.

PFASs are used throughout the world in textile manufacturing, food packaging and repellent coatings.

The study showed that these fat-soluble toxins are capable of being transported from the liver to the brain. The data is significant because scientists warn that if these chemicals can be transferred to the brain in polar bears, the same can happen in humans.