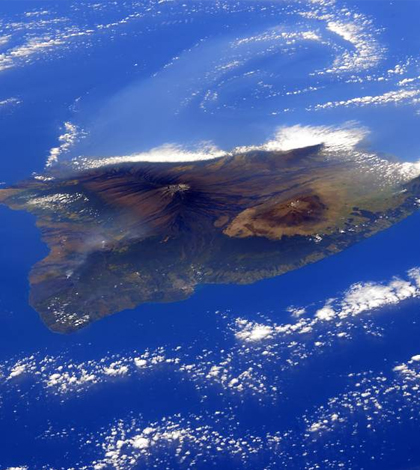 A recent study shows that the Hawaiian volcano Kīlauea has two sources of fuel for its extreme eruptions, according to a Live Science article. Geologists discovered this by analyzing chemical tracers from the last five decades of lava flows. They found that Kīlauea’s lava had two dissimilar isotopes with different lead percentages. The lead isotopes led researchers to two separate magma chambers.

Their findings also suggest that Kīlauea has an additional magma source because the double chambers are considered to be too small to be the sources of all the lava. While a mantle plume has been identified as the other source, further research suggests that the two chambers may be larger than previously thought. The research team’s next move is to complete a model that demonstrates how Kīlauea works.