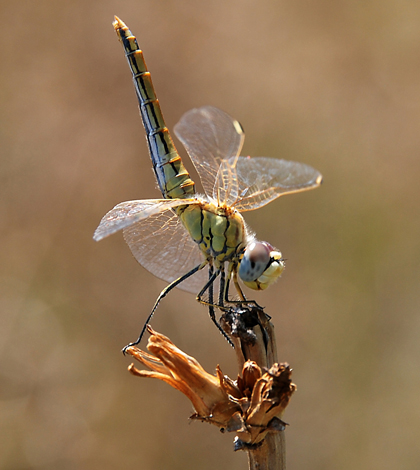 Many common pesticides are reducing biodiversity of rivers and streams, reports a new study in the Proceedings of the National Academy of Sciences. Using data from areas throughout Europe and Australia, scientists found that ecosystems contaminated with high concentrations of insecticides and fungicides lost up to 42 percent of aquatic insects and freshwater invertebrates compared with uncontaminated sites.

Biodiversity losses resulted from the removal of several sensitive groups, including stoneflies, mayflies, caddisflies and dragonflies. These taxa are often used as indicators of ecosystem health. Interestingly, substantial biodiversity losses were found even when ecosystems had pesticide concentrations below what is typically considered environmentally protective.