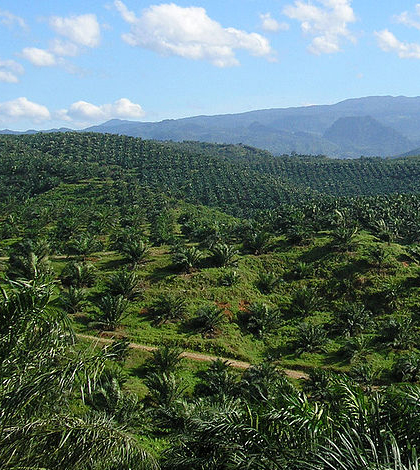 Waterlogged soils known as peatlands are great natural carbon storage systems, but are regularly developed into oil palm plantations. A new study from University of Minnesota suggests that developing peatland into plantations releases twice as much carbon from soil as previously thought, according to a release from the university.

Peatland is drained of water when being cleared for oil palm and pulpwood plantations. The drained soil is exposed to oxygen and begins to decompose more quickly, releasing carbon into the atmosphere where it can impact global climate change. When drained to a depth of 70 centimeters, peatland releases about 20 tons of carbon per hectare annually.

Peat swamps cover about 250,000 square kilometers of land in Southeast Asia, but that land is under threat of development.