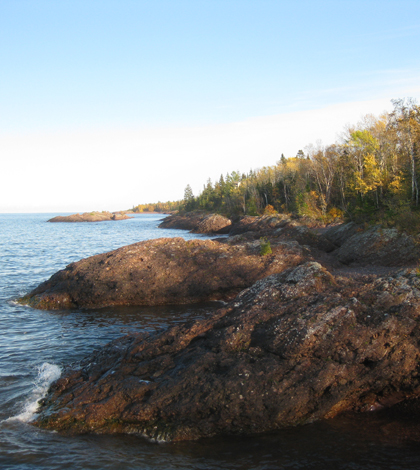 Researchers studied 28 Natural Estuarine Research Reserves throughout the United States and Puerto Rico to gauge how temperature and sea level change might affect coastal territories both biologically and socially.

The researchers factored in how climate change might impact the landscape of coastal communities as well as their economies, which depend on the jobs, tourism and recreation generated by estuaries.

The study showed that many of the 28 estuary reserves studied would be negatively affected, with populations near Lake Superior being especially vulnerable.