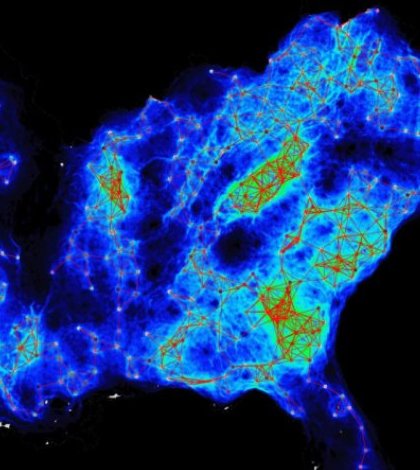 A recent Clemson University study acknowledges a problem species may face more and more as climate continues to change and the seas continue to rise: the inability to escape rising waters due to encroaching urban areas.

Populations of red wolf, black bear, Eastern cougar, Eastern diamondback rattlesnake, timber rattlesnake and pine snake were scrutinized in terms of their expected resilience in the face of both rising water and city growth that threatens to cut off their escape routes. The study marks the first time the threats of urbanization and rising sea levels were considered together.

Using high-resolution connectivity maps of the South Atlantic region of the U.S. developed at Clemson, satellite images and the combined knowledge of 60 biologists with expertise in the area, the researchers were able to piece together potential migration behavior of the six species studied and determine what routes they might take.

Results indicated that establishing new wildlife corridors to connect habitat will be essential for the survival of the species studied as well as others. Without them, extinctions caused by climate change could get worse.