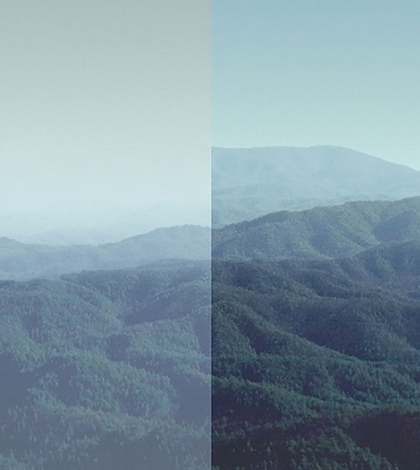 Colorado State University has announced that new data analysis by the university’s Cooperative Institute for Research in the Atmosphere has shown that National Parks air quality and visibility have improved substantially since 1990.

Using known atmospheric conditions, researchers applied data from the 1990s and more recent measurements to simulate the impact air pollution has on visibility in National Parks. The resulting data showed a significant change in clarity due to diminished pollution.

From 1990 to today, sulfur dioxide emissions in the U.S. fell by 15 million tons, while nitrogen oxide emissions were cut by 50 percent due to initiatives aimed at reducing air pollution.