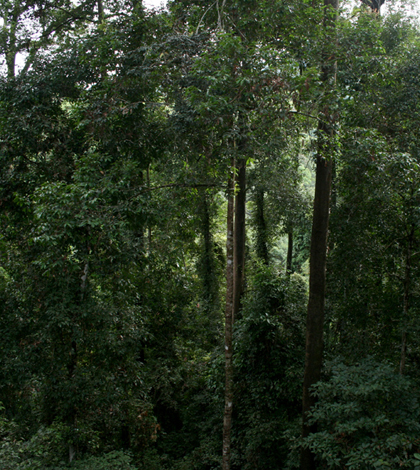 Researchers at The Open University and the Universities of Bristol and Oxford have discovered that wetland trees are a more significant source of atmospheric methane than previously thought, according to a University of Bristol press release.

Methane, a potent greenhouse gas, is potentially harmful to humans because of its propensity to trap heat in the atmosphere.

Researchers worked in a Borneo swamp to monitor the sources of the gas by placing detection chambers on the ground and by enclosing tree stems in the chambers.

It was previously believed that ground-released methane was responsible for the majority of wetland emissions; however, the resulting data showed that about 80 percent of methane emissions stemmed from trees.