Why Concurrent Droughts And Heat Waves Are Increasing 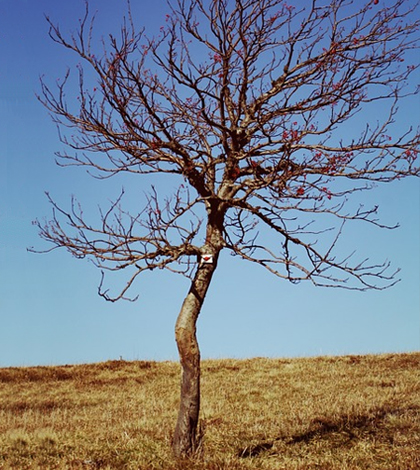 As we have heard time and time again, carbon dioxide levels are rising and our planet is warming. Droughts and heat waves are blanketing the United States. But, exactly how it’s become warmer, especially in the eastern half of the United States is still being discovered.

A recent study, published in the Proceedings of the National Academy of Sciences, from the University of California, Irvine, has revealed that droughts and heat waves are happening concurrently, all across the country. Amir AghaKouchak, an assistant professor at UCI, is particularly curious about why this seems to be the case.

The global average temperature has not increased much compared to the past. But, according to AghaKouchak, when looking at local environments, one can see that the changes are much more drastic.

“The global average does not give us the whole picture,” he said. “We have to look at this problem from multiple dimensions.”

So, he and others focused their research on just the United States. The team compared temperature and precipitation records from 1990 to 2010 and from 1960 to 1980. What they found was that the biggest changes occurred on the East Coast and the Southeastern border of the U.S. This graph shows the percent change in concurrent droughts and heatwaves from 1990 to 2010 relative to 1960 to1980 for each grid box. The rows change in heatwave severity and the columns change in heat wave duration. (Credit: UC Irvine)

“In California and Nevada, we are pretty used to heat waves,” said AghaKouchak. “They happen very often, even in historical records. But if you look at changes over past forty years, there are big changes in the eastern United States.”

Droughts and heat waves can cause changes in vegetation, soil moisture, water vapor content in the atmosphere and a whole slew of problems for industries and agriculture, stressing the importance of understanding why they are occurring at such an accelerated rate.

AghaKouchak said they aren’t quite sure why they are occurring at the same time or how long it will persist. In fact, there are many different kinds of exchanges happening together all across the country. Their next step is to look at targeted models to detect all types of concurrent droughts to better understand the phenomenon.