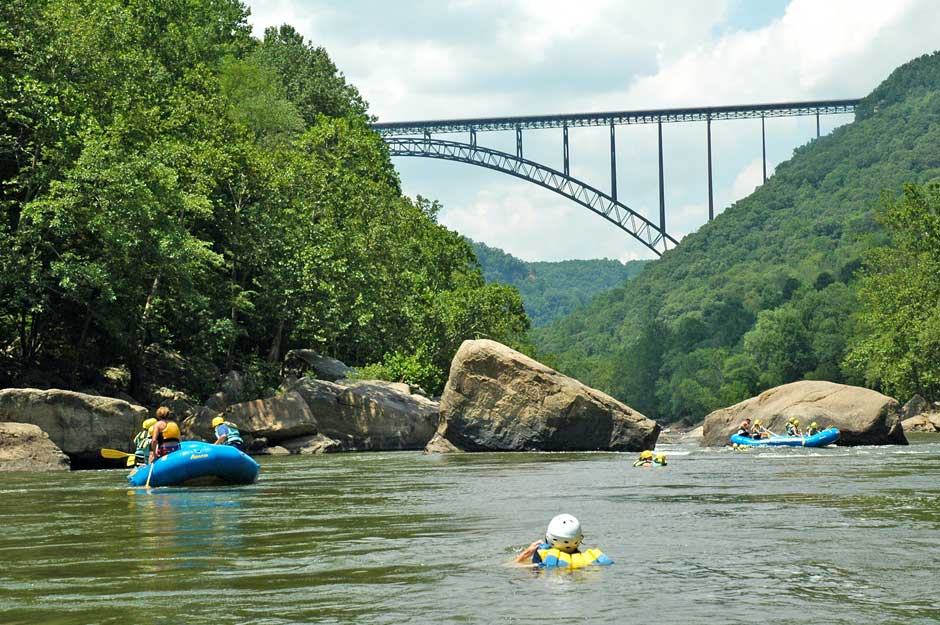 Water quality issues are shifting in the United States’ rivers in big ways.

Those changes are driven, in part, by the way the land in a watershed is used and they’re big enough that researchers may need to change the way they think about water quality in the American rivers.

“What was striking to us was how perceptions of water quality issues from several decades ago may need to be updated,” said Edward Stets, a U S Geological Survey research ecologist, in an email response to questions from Environmental Monitor.

A shifting understanding of water quality

Stets and a team of other USGS researchers examined changes in concentrations of 15 water quality factors from nutrients and major ions to sediment and specific conductance. The study compared water quality data from national, state and local monitoring programs with land use data taken from a 2012 national survey. They found a changing water quality landscape from 1982 to 2012.

One of the most striking trends was a widespread decrease in ammonium, Stets said. The trend suggests an overall improvement in addressing the sources of ammonium in rivers. While the study doesn’t examine specific causes for these changes, it seems to suggest improvements in the management of waste treatment facilities, fertilizers and animal manure. High concentrations of ammonium can be toxic to certain aquatic creatures. 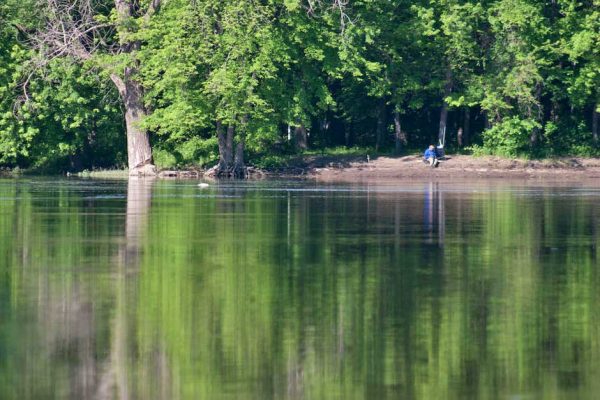 The study also reports increasing levels of major ions in urban areas, including chloride and sodium, Stets said. Sources for other major ions with increased concentrations, like calcium, magnesium and potassium, are difficult to predict, although sodium and chloride ions likely come from road salt usage in the winter.

“We know at some level, increased salinization affects human and ecosystem uses of water,” Stets said.

Increased salt in rivers can harm aquatic life and, if it gets into drinking water, can harm humans. Saltier water can contribute to the corrosion of metal pipes and has been connected to lead contamination in drinking water facilities.

Other major ions could come from the deterioration of rocks and concrete. The increase in calcium, magnesium or potassium ions might indicate faster weathering of concrete in cities.

Land use and water quality

These major shifts in water quality measures were not equal across all land uses.

Urban areas had higher levels of ammonium and sodium and chloride ions.

Besides the decrease in ammonium, urban areas also saw decreases in total phosphorus. Although urban areas had higher levels of phosphorus in 1982, by 2012 they had fallen below the levels in agricultural areas.

This could be a result of municipal bans of phosphorus in fertilizers and laundry detergents. Meanwhile, continued use of phosphorus-containing fertilizers on farmland has fueled significant algal blooms in Lake Erie and elsewhere.

Broad decreases of nutrients in urban waters point to the relative success of nutrient management programs in urban areas across the board. In agricultural areas, the results were more mixed. Some locations saw nutrients decrease, while others saw increases. This suggests a patchwork of successes in agricultural areas, where some strategies are working and others aren’t, Stets said.

While a nationwide study like this is too general to identify specific problems at specific locations—like sodium and chloride ion increases in a northern city—it reveals emerging water quality trends and provides a national view that can help contextualize local studies. 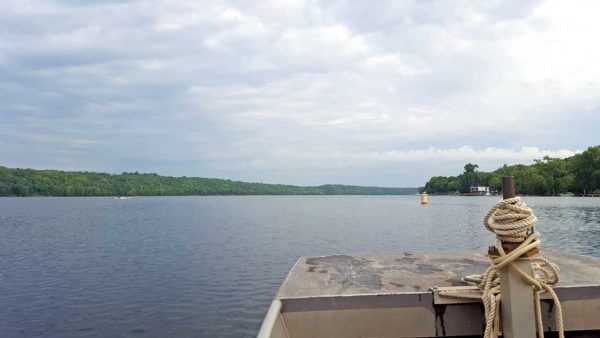 “National studies such as this one provide a larger context against which more focused regional or site-specific studies can be compared and contrasted,” Stets said.

A survey like this highlights certain gaps in the available data and the need for increased monitoring and record keeping.

“This is the largest compilation of trends assembled to date, and yet it is astonishing how much of the Nation has little or no long-term information to track water quality changes over time,” Stets said. Click To Tweet Without data, the shifting nature of local water quality issues will go unseen.

“We are also working on studies looking at changes in pesticide concentrations,” Stets said.  Other contaminants of emerging concern, such as PFAS, weren’t considered because long-term nationwide records do not exist.”

An update that extends the research through 2017 should be completed soon.