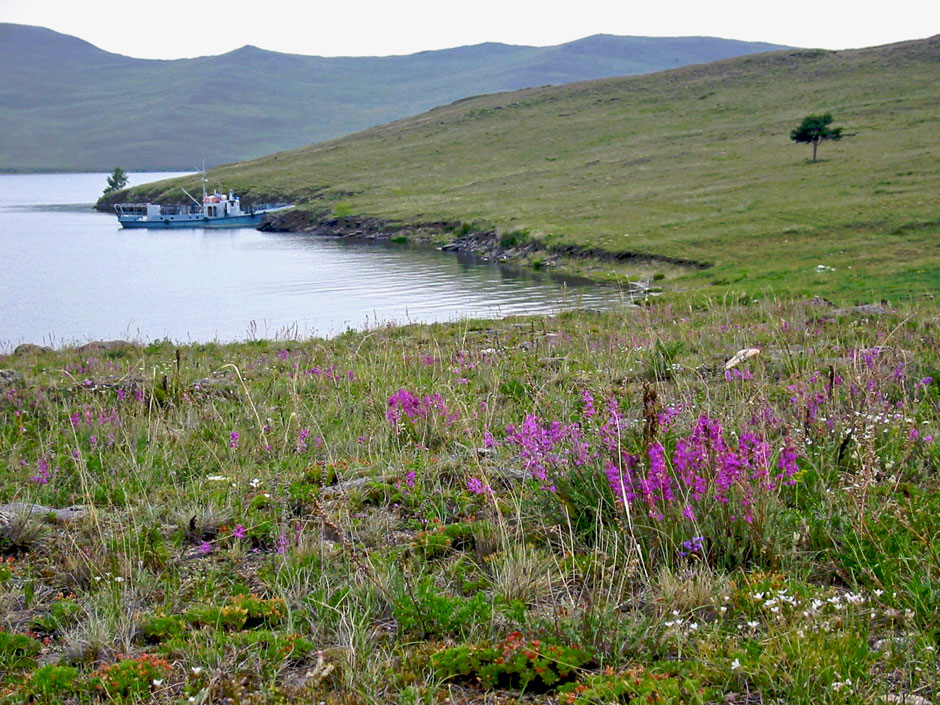 *This is part one of a two part story on ancient lakes. Part two , Lake Tanganyika, available here.

Lakes that have supported human settlements for thousands of years are starting to feel humans’ effects in rapidly developing and significant ways.

From climate change to nutrient loading to plastic pollution, ancient lakes are straining under some of the least welcome contributions of humanity. The changes could have consequences for the diversity of life within the lakes and the human populations that rely on it.

And, while ancient lakes have been around long enough to weather past climatic changes, the changes occurring now are so rapid, the end result is uncertain.

A group of familiar threats

Stephanie Hampton, a professor in the Center for Environmental Research, Education and Outreach at Washington State University, has studied Lake Baikal, the world’s oldest lake, for years. Her literature review in Limnology and Oceanography documents the ecological changes affecting ancient lakes around the world.

Those changes include climate change, changes to lake levels, invasive species, eutrophication, overfishing and toxic contamination. They include threats, like climate change, that stem from global populations and economies; and others that come directly from the local human populations that spring up around the long term, stable source of freshwater and food that many ancient lakes provide.

Cities and the farms that support them send industrial, agricultural and domestic pollutants to lakes. The study notes metals and chemicals from factories and nutrients from agricultural land. Residents of cities add pesticides, pharmaceuticals and personal care products. As of yet, pharmaceuticals and personal care products are poorly understood as pollutants, even as they continue to appear in ancient lakes around the world.

The challenges facing ancient lakes are not unique or unfamiliar environmental threats. They threaten other, younger lakes and oceans. But, when they come for ancient lakes, they degrade resources distinctly valuable to science and the populations that rely on them.

Learning from ‘natural laboratories’ before it’s too late

Ancient lakes have provided unique ecological conditions that have made them nurseries for new and incredibly diverse species.

Lake Baikal has 340 species of amphipod, a kind of small crustacean, while most lakes have three or four, Hampton said.

From the world’s only freshwater seal in Lake Baikal to the incredibly diverse group of cichlids in Africa’s great lakes, ancient lakes are hotspots of biodiversity and home to a lot of species that can be found nowhere else, she said. 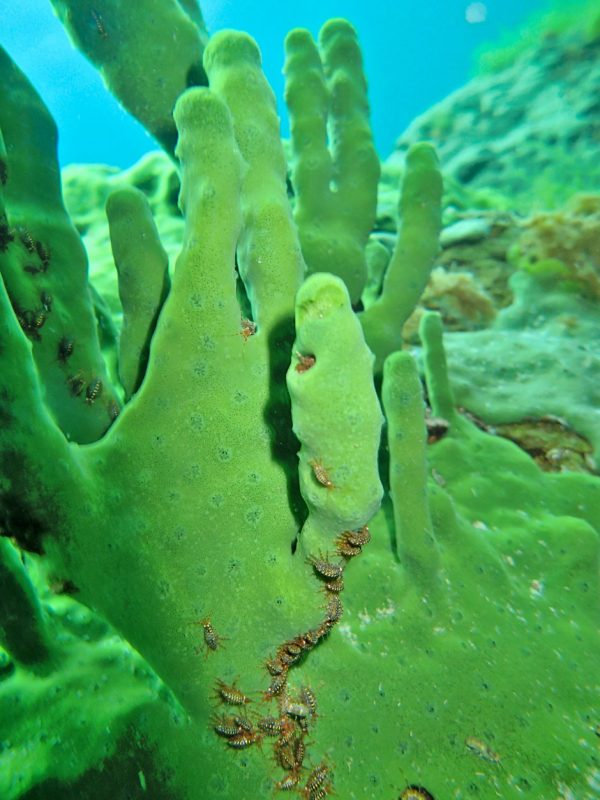 Losing this biodiversity and the opportunity to study it is a grave concern, Hampton said. “Once it’s gone, it’s gone.”

Ancient lakes also are long-term record keepers of geological and biological activity in the area.

“Because they lie at the lowest point in the landscape, like all lakes, they’ve been collecting this history in their sediment for as long as they’ve been around,” Hampton said.

The history in lakes’ sediment contains all sorts of information.

Paleolimnologists read sediment cores and identify changes in chemical and biological indicators to understand the past. Sediment cores in a lab can lead to insights about ancient climate, plant life and geological events, Hampton said. Sometimes plankton that can diapause, or lie dormant for years, wake up after years trapped in the sediment after it’s brought into favorable lab conditions.

Ancient lakes have provided millennia of favorable conditions for humans, too: fresh water and a readily available source of food.

“As a human being, you can understand why,” Hampton said. “It’s a concentration of resources, fishing, fresh water and a really diverse landscape that can support pretty big settlements of human beings.”

Some of the oldest human settlements are associated with ancient lakes.

Fast changes are an unprecedented challenge

To varying degrees, these unique contributions of ancient lakes are threatened by the changes they are experiencing. Where change does threaten the lakes’ value to science, or human flourishing or biodiversity, the threat is greater for the speed at which change is happening.

“The changes are just so fast,” Hampton said.

Her study notes that lakes have likely undergone larger changes than now, but not as quickly. 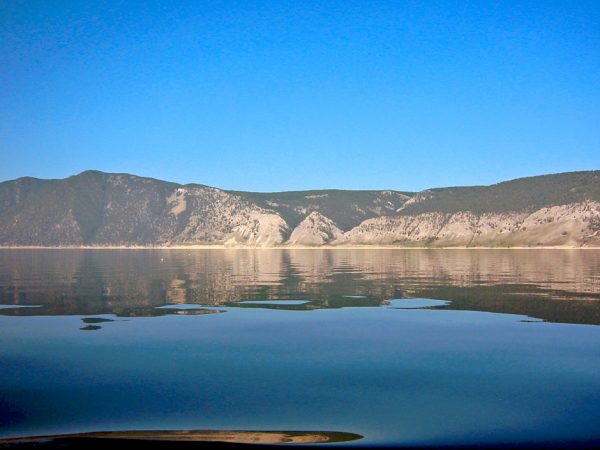 The southwestern shore of Lake Baikal on a calm day. (Credit: Stephanie Hampton)

Lake Victoria, one of the African Great Lakes, may have dried up completely at one point in the distant past, the study notes, but these huge swings took place over huge periods of time.

As human impacts like development, deforestation and overfishing continue to accelerate in some places, the lakes are being forced to change faster than at any time in their considerable history.

“There’s been a lot of human disturbance, some of which has only been intense or becoming more intense in the last fifty years. For a lake that’s over 130,000 years old, fifty years is a blink of an eye,” Hampton said. Click To Tweet

The same is true of climate change, Hampton said.

After thousands of years spent evolving in a relatively stable lake, some organisms are being forced to adapt faster than may be possible.

Because ancient lakes have been around so long, they are often home to some truly remarkable results of evolution.

In Lake Baikal, amphipods likely have split into more species than in any other lake in the world: over 300.

Amphipods in Lake Baikal thrive along the coast. As climate change warms the lake, they are likely to move deeper to avoid rising temperatures, pushing them farther from the shoreline habitat they are adapted to. 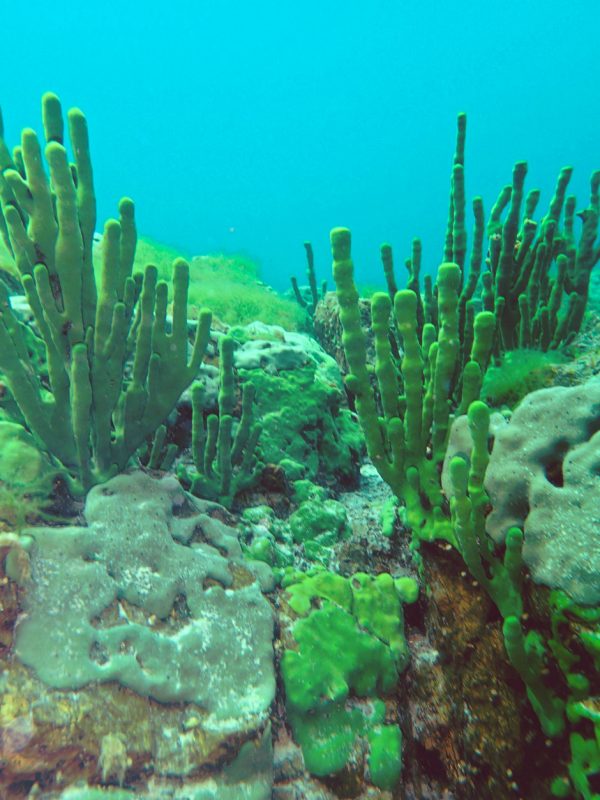 Shorelines are especially vulnerable because they feel the impact of development or changes in the watershed before other parts of the lake.

“When humans disturb a landscape, the first thing that reacts is typically the nearshore environment where nutrients or sediments or other pollutants will hit the lake first,” Hampton said. “That’s where a lot of the biodiversity of Lake Baikal is.”

When that biodiversity includes highly diverse populations, like amphipods in Lake Baikal, science can lose something that exists in few other places, if anywhere.

“There are people studying [Lake Baikal’s amphipods], but there’s so much basic biology that needs to be done,” Hampton said. “It would really be a shame to lose the opportunity to know more about them and their function in the lake.”

Lake Baikal’s amphipods are unique to it. But, the characteristics and challenges it shares with ancient lakes around the world, whether large or small, arctic or tropical, old or really old, demands greater attention. Attention and action are needed to save these “natural laboratories.”