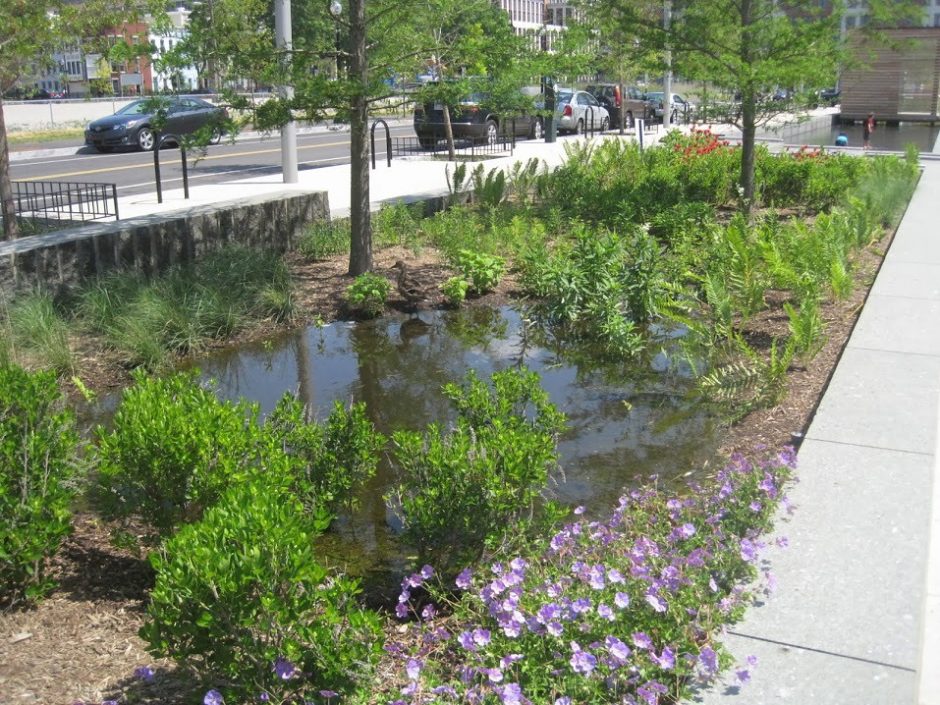 Contaminated stormwater threatens a lot of water in the United States.

Nearly 50,000 miles of rivers, 760,000 acres of wetlands and one million acres of estuaries are threatened by contaminated stormwater, according to the US Environmental Protection Agency.

Those numbers are cited in a review of research recently published in Environmental Science: Water Resource & Technology that looks at one tool for tackling that threat: biochar-augmented biofilters.

Biofilters and biochar team up on stormwater

Biochar, plant matter partially burned in a low oxygen environment, is “a black, carbonaceous material” with two key strengths: It sticks around for a long time and it retains certain chemicals on its surface, said Chris Higgins, a professor of civil and environmental engineering at Colorado School of Mines and one of the authors of the study. Its long-term stability makes it a potential tool for carbon storage, but its ability to filter contaminants out of water makes it a useful addition to biofilters.

Biofilters are vegetated areas, like rain gardens, where stormwater can collect and filter through the soil and leave behind certain contaminants. They have been installed by many cities as one tool for managing stormwater amounts and quality. A 2014 US Department of Agriculture fact sheet touts rain gardens as “low-tech, inexpensive, sustainable and aesthetically pleasing” tools that “filter pollutants from runoff, recharge groundwater, conserve water” and protect natural water bodies.

When biochar is added to biofilters, their ability to filter out certain contaminants increases. Biochar-augmented biofilters were better than conventional ones at removing trace organic contaminants, like pesticides and certain plasticizers, and also microbes. Click To Tweet

However, for other substances like phosphorus, nitrogen and suspended solids, biochar didn’t add significant filtering ability to conventional biofilters.

One tool among many

Biofilters won’t be the single fix needed for all of a watershed’s stormwater contamination issues.

When it comes to stormwater, some types of regulations are more difficult to meet, Higgins said.

The difficulty of meeting stormwater standards based on concentrations means biochar-augmented biofilters should be one tool among many stormwater management tools, Higgins said.

All biochar is not created equal

The review found differences in biochar—how it was made and what it was made from—that had implications for its filtration ability, especially when those products are made from wasted materials.

“The field of biochar from waste products is kind of the wild, wild west,” Higgins said. “There are a lot of people making a lot of different materials that technically qualify as biochar, but they’re not all the same, in terms of their performance.”

Biochar is usually made from plant matter, like wood or corn stalks, but can also be sourced from manure or biosolids from waste treatment plants. 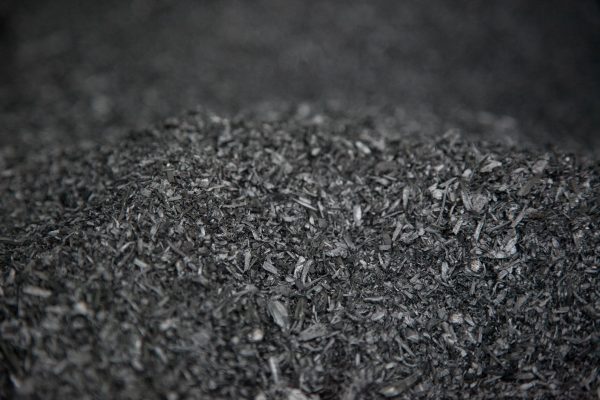 This review found that wood-based biochar processed at high temperatures tend to be the most powerful filters.

Higgins said there is interest in generating biochar from wasted wood, like trees killed by pine beetles.

Pine beetles can kill huge swaths of a forest and have caused millions of dollars in damage in recent years. Turning trees killed by beetles into biochar would wrest some economic and environmental value out of huge, beetle-driven destruction.

Will it work for cities?

Additional rain gardens and other biofilters will benefit cities beyond stormwater management.

“There’s a big interest in urban environments to enhance green space, particularly as we’re all confined to our homes,” Higgins said. “[Biofilters] could impact more than water quality.”

Biochar could enhance biofilter aesthetics, too. Since biochar retains water, biofilters with biochar are likely to be lusher than those without.

“To the extent we do install these, biochar may keep them green,” Higgins said.

But cities might hesitate to install biochar-augmented rain gardens for a number of reasons. 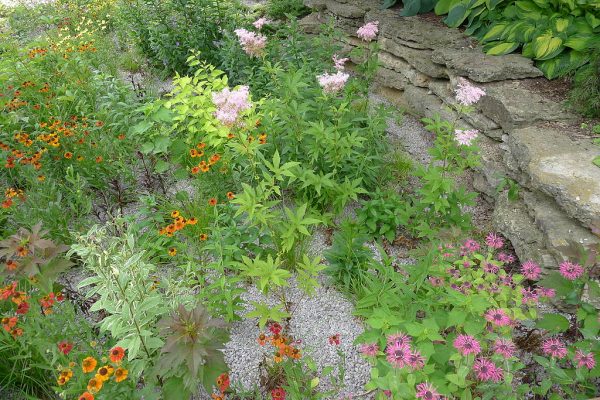 To maintain maximum efficacy, biochar filters will need to be recharged with additional biochar from time to time, Higgins said. He noted researchers don’t know exactly how willing cities will be to install new biofilters with biochar if it represents additional maintenance costs compared to biofilters without.

Additionally, most of the studies in this review were laboratory or mesocosm studies. To truly understand the benefits of biochar-augmented biofilters, a long-term study in a city is needed.

Still, research shows these biochar-augmented biofilters could be an effective part of a city’s water management system.

This research review is part of a larger, years-long project called ReNUWIt, or Reinventing the Nation’s Urban Water Infrastructure, aimed at holistic management for urban water.

That means understanding that the different types of water in a city—drinking water, storm water, wastewater—can become another type later. Reclaimed wastewater could become drinking water. Stormwater, if contaminants are filtered out, could be used to recharge aquifers.

To that end, researchers, engineers and cities have come together to find innovative ways to manage and reimagine water and wastewater.