Carbon Sinks: Less Forested Land Can Be As Effective As Full Forests 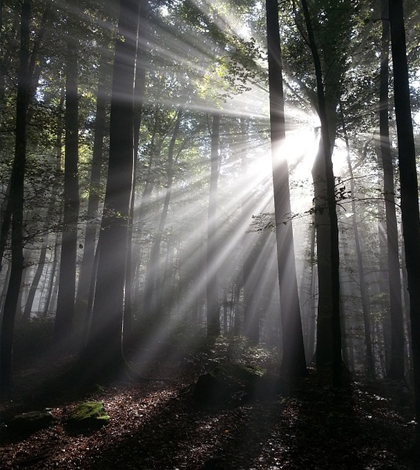 It is commonly assumed that the higher the percentage of land is forest, the better a carbon sink it is. But as researchers explain in a release from the USDA Forest Service – Northern Research Station, that is not necessarily the case.

Change in land use from forest to agricultural or settlement and back to forest can actually result in a larger carbon sink capacity for an area of land than if the area remained forest, scientists say. Such changes have been prevalent in the eastern U.S. as populations have grown and shifted, altering land use.

Using a new carbon accounting framework and region-wide forest inventory data, researchers showed that land with 50 to 60 percent forest was statistically similar to land that was 90 to 100 percent forest in terms of carbon sink capacity. In the past 300 years, land use shift has not been in only one direction: Some agricultural and settlement sites were seen to revert back to forest, increasing the land’s carbon sink capacity.

Land with a moderately high forest and low agriculture percentage seemed to have the highest carbon sink capacity per annum.