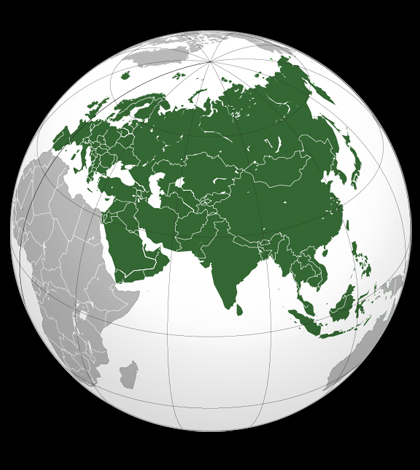 Nine state-of-the-art computer models were challenged to estimate carbon sequestration in the tundra of Northern Eurasia, and results suggested wide disagreement among the models, according to a release from the University of Massachusetts at Amherst. Though they did not concur, all the models tended to overestimate carbon emissions and underestimate the capacity of the tundra as a carbon sink, say researchers involved with the project.

Modeling simulation results were compared to both land-based and satellite data obtained from 1960 to 2009. A high level of uncertainty, ranging twice the multi-model average, was obtained for carbon sink estimates of the models.

Weaknesses of the current models are likely the result of little data availability for Northern Eurasia due to the relatively inadequate number of research sites there. In addition, existing research sites lack large numbers of samples in many cases, especially adequate soil samples.

Researchers involved in the international effort noted that it was best to use all nine models to get the most accurate picture of what the Arctic future would be like in terms of carbon emission and sequestration. Using just one model was found to over- or underestimate the measurements.