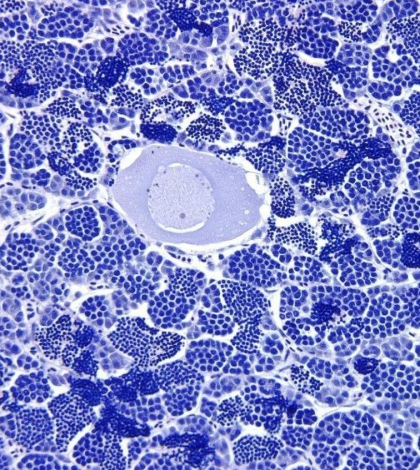 Deep water fish from 2,000 feet to a mile beneath the ocean’s surface are experiencing the effects of pollution, according to a recent press release from Oregon State University.

Although scientists originally believed the impact of pollution on deep sea fish might be less than on those inland where the sources are closer, this research may suggest that may not be case. The rash of problems found recently in deep water fish — including liver damage, tumors and a condition where fish sexual organs appear to be blended together — suggest that the fish are suffering from the same exposure to pollution fish closer to the surface do.

There may be a few reasons for this. Many deep sea fish have great longevity and over time experience the effects of bioaccumulation, carrying more and more mercury, cadmium, lead, PCBs and other chemical contaminants in their bodies as they age. Also, contaminants tend to gather in the deep ocean over time, meaning greater exposure to deep water fish.

The results from this study in France’s Bay of Biscay causes significant concern since it seems to be consistent with fish contamination data taken in vastly different locations all over the globe, including mountain lakes.