Evidence Confirms Nature Not To Blame For Global Warming 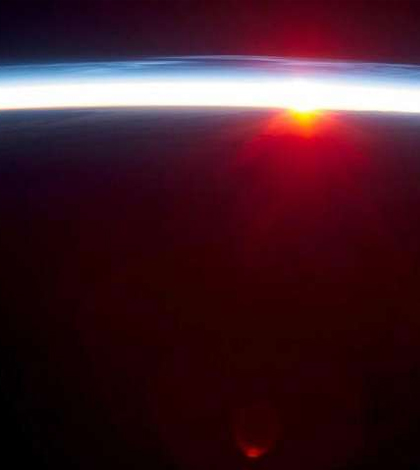 To obtain the results, researchers used data from the past 15 years, including global climate models and NASA satellite observations of the Earth’s energy budget. Although they found evidence for the Planck Response counteracting warming over the whole globe, they also found the mechanism could be subverted by local effects that cause heat retention, like changes in clouds, water vapor, or snow and ice conditions.