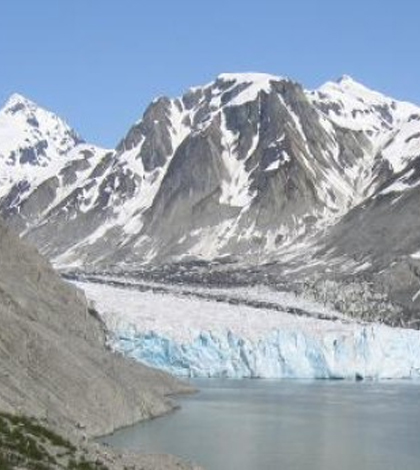 Oregon State University scientists have been studying the glacier melt trickling in thousands of small streams off the coast into the Gulf of Alaska, and their data suggests that the melt may be far more important than has been previously realized.

According to a press release from Oregon State, the runoff from those thousands of small streams would amount to the sixth largest river in the world if they all flowed together. That much water could affect marine populations, alter salinity and sea temperature, and even global sea levels.

Data for the glacial melt runoff study was gathered using satellite and ground hydraulic measurements. Additional data were gathered using NASA’s Gravity Recovery and Climate Experiment satellites. These satellites were capable of gathering several unique types of data including the mass of glaciers.